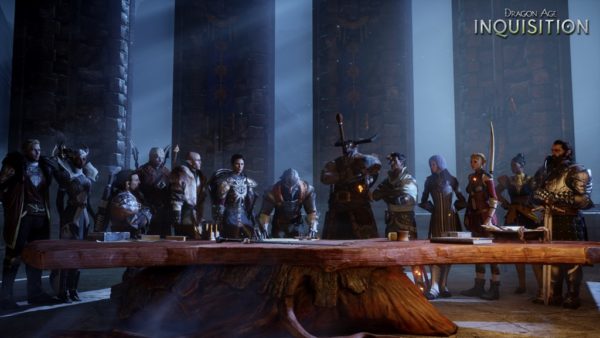 In a new report by Bloomberg, it has been revealed that Dragon Age 4’s development has recently shifted from a multiplayer online “games-as-a-service” model to a more traditional single-player focus. This news follows the announcement that the Anthem sequel/reboot has been cancelled while another recent EA release, Star Wars Jedi: Fallen Order, preformed well both […] 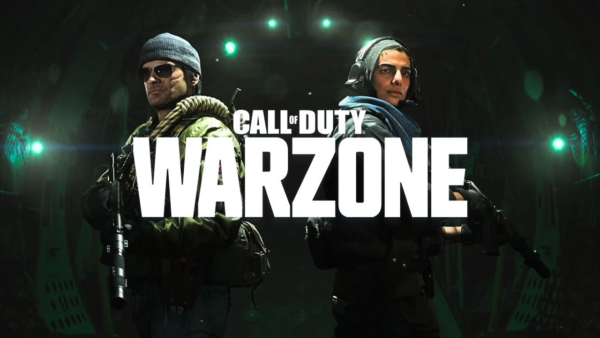 Based on a recently published article from Game Informer, Call of Duty’s file size has reached insane proportions. By doing some quick research, including finding this article from Polygon, it appears that the install size of Call of Duty: Black Ops Cold War and Warzone in tandem could potentially be up to 280GB+ of data […] 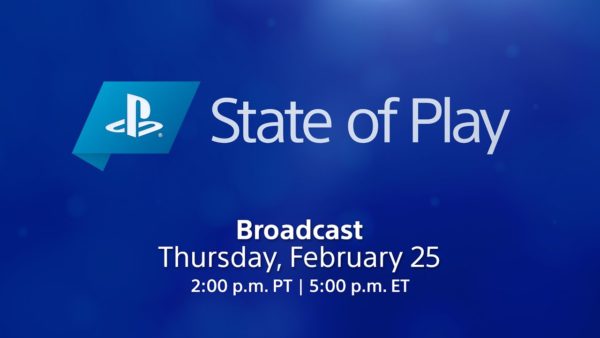 Sony is making the claim that this State of Play is estimated to be approximately 30 minutes and will contain “in depth” information of 10 PS4/PS5 games as well as a smattering of updates on an unspecified group of indy titles. State of play times – 2:00PM Pacific Time4:00PM Central Time5:00PM Eastern Time