Now We Know What Deathloop Is 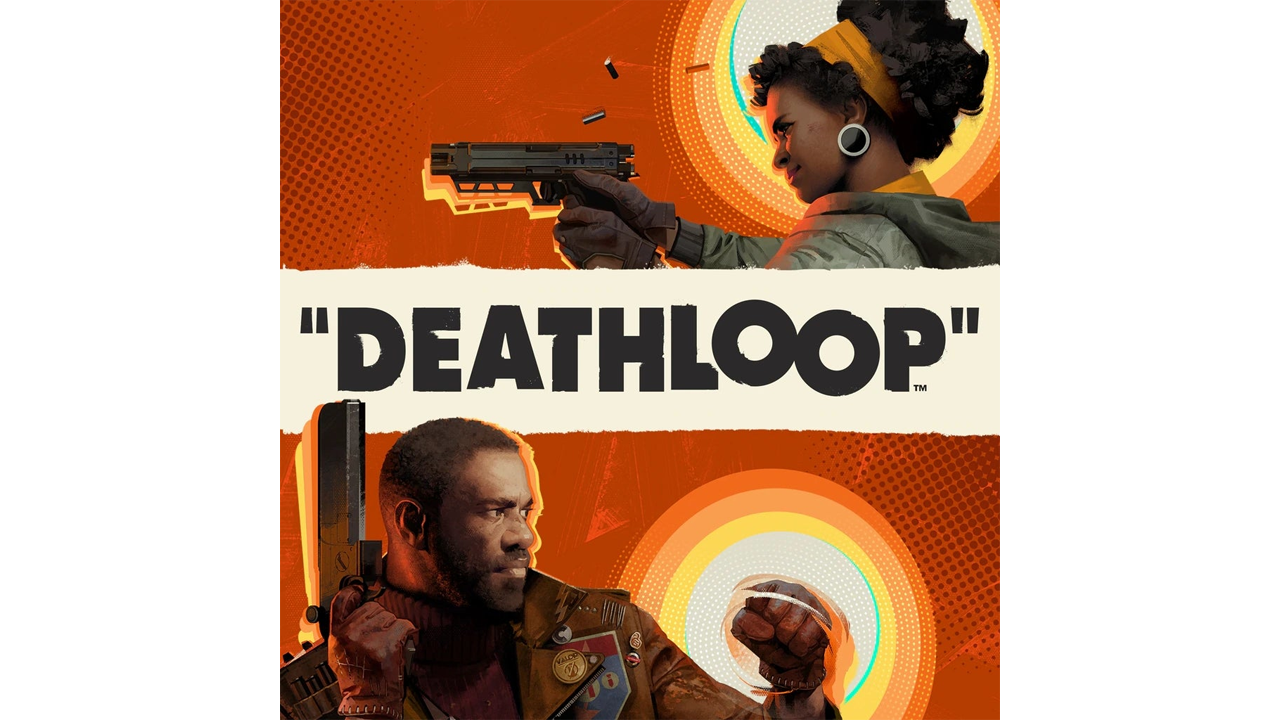 Now We Know What Deathloop Is

Arkane Game Direct Dinga Bakaba has arrived in a new trailor to try to explain just what the heck Deathloop actually is. Previous trailers of the game, while impressive, have left most of the audience very confused on the general game structure of Deathloop. Thankfully now we have a little bit more knowledge to help shape our expectations.

In a highly stylized explanation video, it seems like Deathloop is, at least partially, a combination of elements of both The Legend of Zelda: Majora’s Mask and Hotline Miami. The game structure is built around being an assassin who is tasked with eliminating 8 targets over the course of the game. By looping the same time periods over and over the player is able to acquire more knowledge of the target’s behavior, the environment, and the defensive forces of each area. Repeated loops should allow the player to manipulate the variables in such a way that allows them to accomplish all of their tasks within a given single loop.

To add to that complexity, there is also another assassin with the same abilities that you have who is also attempting to kill you while you are attempting to preform your mission. This oppositional force as well as numerous other world building and character elements are meant to blend together to add the right kind of chaos into the playing experience. It seems that there will be lots of surprises added along the way. 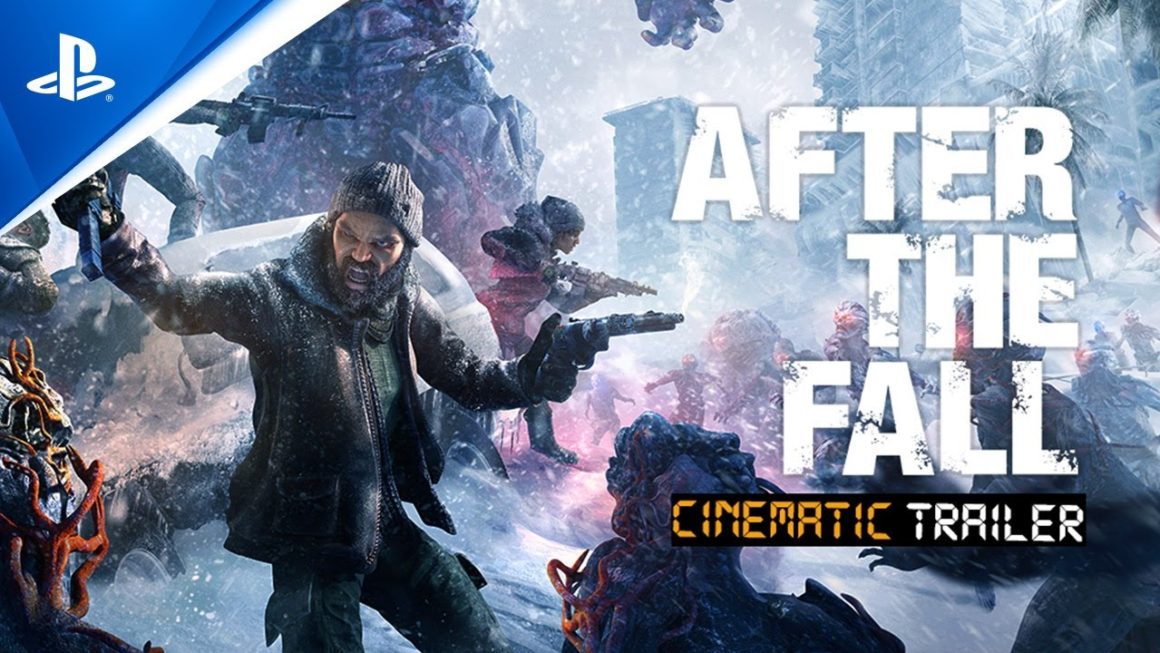 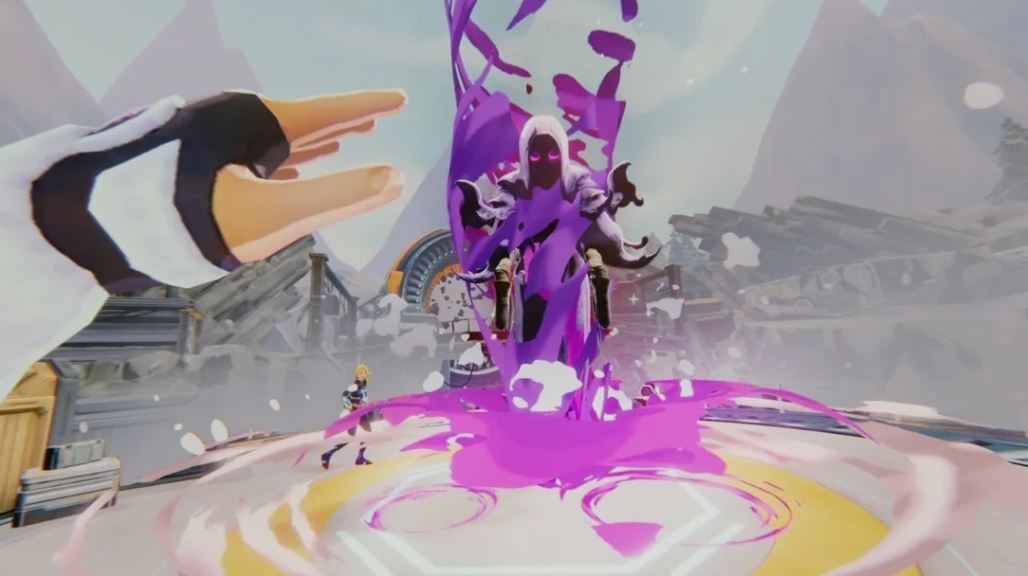 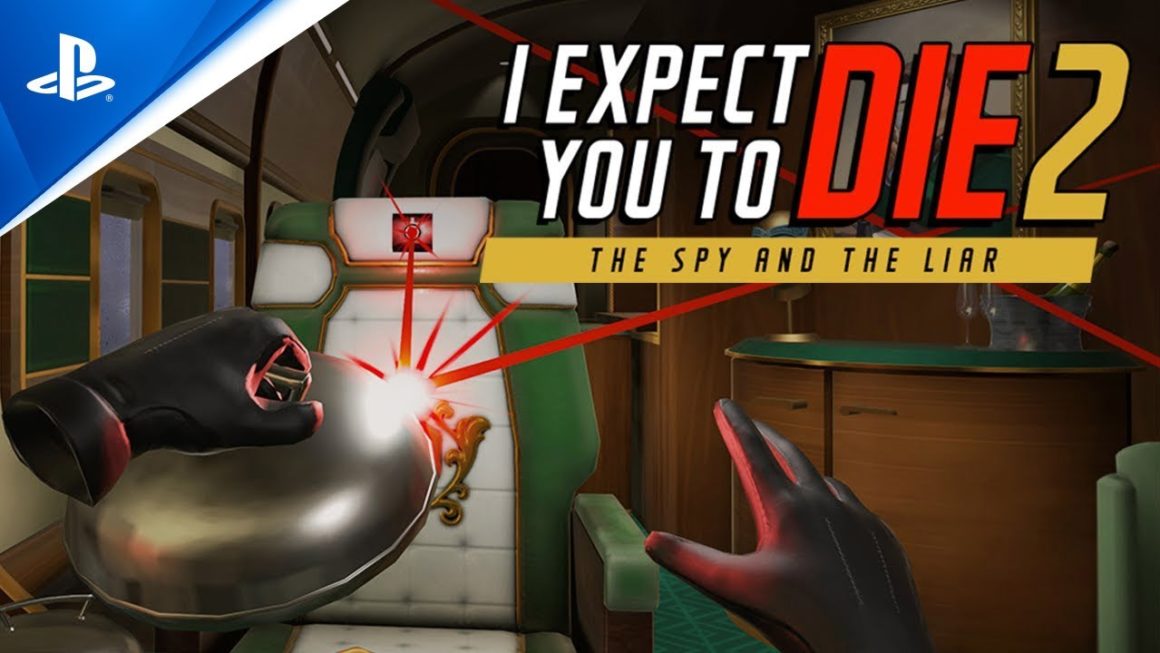