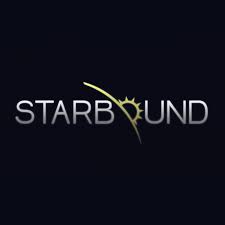 This game has been my recent obsession. Like Terraria on steroids. I just can’t stop playing it! Watch the vid to get me trying to reason out why: 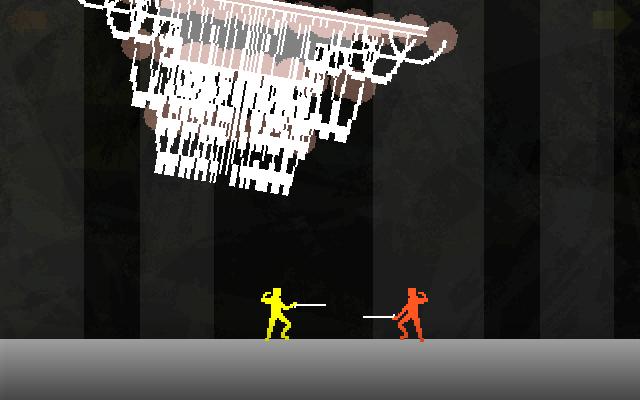 The sound on the game is a little bit high, but the video still portrays the fun that can be had with Nidhogg. Check it out! 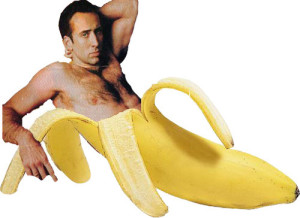 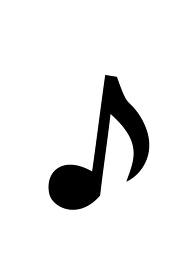 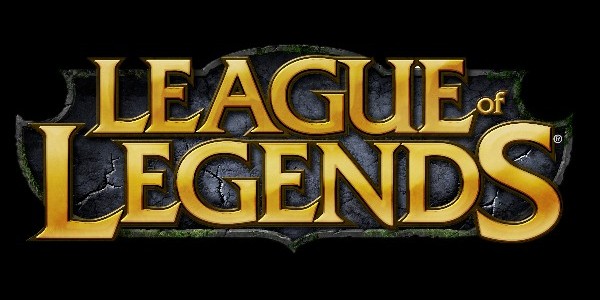 CMac, Evan, Drewby, and I play a killer game of LoL. 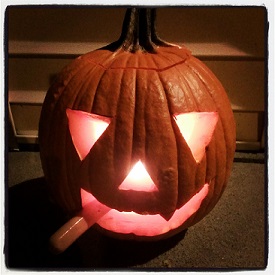 And here it is! The Halloweenie celebration videos are live! Here is me playing Amnesia: Here is Drewby playing Dead Space and Alan Wake: Here is the aftermath where Drewby and I discuss the event: 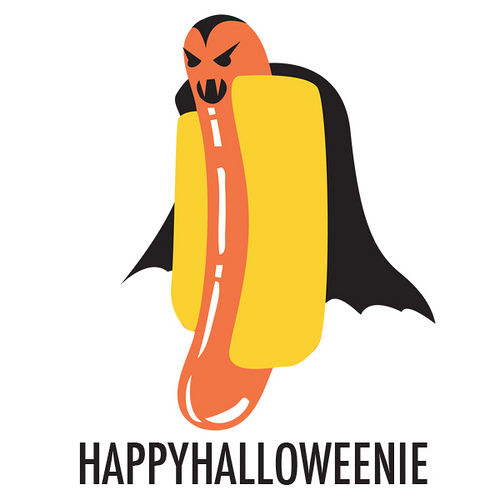 Tonight is the first of what I hope to make an annual tradition on The Culture of My People. Halloweenie night! Drewby is notorious for not liking horror entertainment at all, and I, becuase of how immersed I get into video games, get seriously freaked out by video games specifically. To celebrate Halloween, Drewby and I will each be playing a “scary” game and posting it up to the site. Look forward to seeing Drewby and I freak out on screen as he plays some Dead Space and I try busting through Amnesisa: The Dark Descent. Happy Halloweenie! 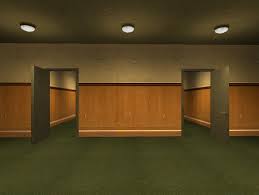 The Stanley Parable is a baffling “video game”. I use quotes because while it is a video game, it bucks traditional video game design. It presents itself as having a narrative, but rather than being a video game with a story, the game is a story about video games. Using the illusion of choice, while consciously, repeatedly decrying that choice in video games is a lie, The Stanley Parable takes shots at the current state of video gaming with pointed and interesting statements made by a narrator as a reaction to the player’s actions. The most obvious and frequently acknowledged jab that The Stanley Parable throws at video games is about the illusion of choice. There is an actual line from the narrator that points out that if you are “choosing” options programmed into a game months before, are you really actually freely choosing or are you simply following paths a developer has lined out beforehand? While this clearly draws into question the choices you are making in this game, it also brings to question the “freedom of choice” offered in many popular games as a selling point. Mass Effect, Dragon Age, The Walking Dead, etc. Many games make “player choice” seem like this lofty goal that games should aim for, but if choosing one predetermined linear route or another are your only options, what kind of choice is that? By following a different path, the game further complicates the problem of offering player’s choices in a video game when the narrator offers to give you a more open game. Asking if that is something you would enjoy. The game then places you in a copy of Mojang’s Minecraft. As the narrator builds you a home out of dirt, he then suggests that the house would be better if it were made out of diamond and sends you on a search into a cave to find that resource. This move serves as both a poke at the odd desire for “progression” in Minecraft and a transition for the narrator to suggest that a game of this type is “too open”, seemingly because in its complete openness, Minecraft really has no reason for player’s choosing anything. If there is no context for player choice, than that also makes player choice meaningless in a way. After the Minecraft section, The Stanley Parable places Stanley inside a replica of Valve’s Portal. The game points at Portal for being a linear game with no player choice also. Solving puzzles, even if you find a slightly different solution, results in a linear progression through a predetermined storyline. These interesting subjects (And many more I will leave up for you to decipher) are very worth thinking about, but the most poignant issue raised by The Stanley Parable is the way it weighs in on the “Are Video Games Art?” debate. There is a section of the game where you are places in a simple minigame which involves pushing a button to save a baby from running into a fire. The baby is constantly crawling towards the previously mentioned fire and pushing the button resets his position away from danger. Pressing the button makes a very obnoxious, loud noise and the baby, while crawling, constantly cries in a loud and annoying way. As a player, when I reached this section of the game, I simply let the baby crawl into the fire, and moved on, but the option exists in the game to sit there and play this section out for 4 hours. Yes, you read that correctly, you can sit there and press a single button to stop a baby from crawling into that fire for 4 HOURS and the game “rewards” you with easily in my opinion the most direct argument against games being art that I’ve ever experienced, but rather than deciphering the message for you, I’ll simply link to that section of the game and let you see if for yourself. Note that this game is being artistic by calling out games for not being artistic. Ironic. I think that there is so much more to say about this game, and possibly even different interpretations of the information that I viewed, but part of the fun of good art is the way that it can be dissected so intricately. Is The Stanley Parable a fun game? No. Is it a clever and compelling look at the current state of the video games? Definitely. At $15 it is an interesting proposition. If you want a game that breaks the standard conventions of video games while poking fun at them, you should definitely check it out. 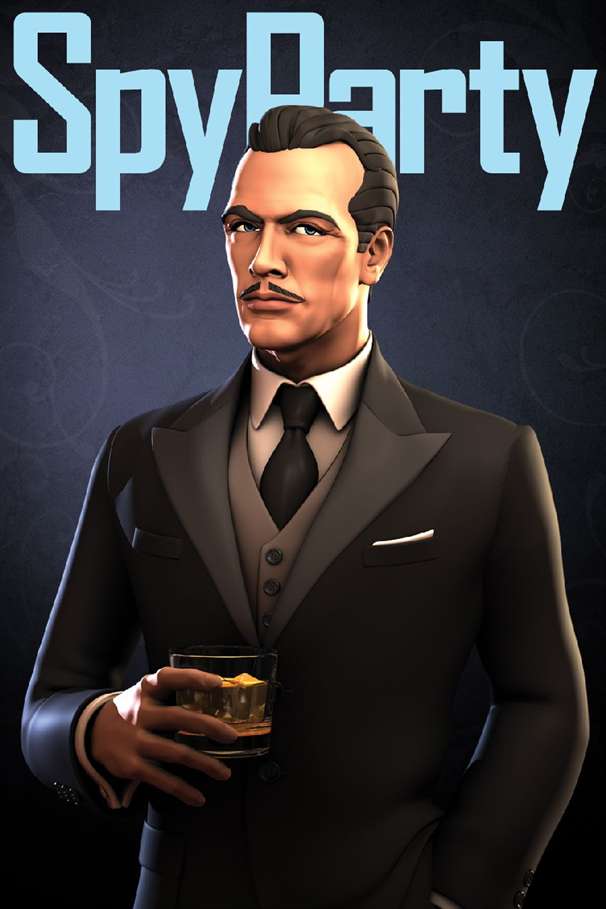 Me and Drewby play through the open access version of the indy game SpyParty.

I wanted to link to this video that Gamespot put out. It is a great piece that references our culture and attempts to explain the way we love our game music. Check it out!   http://www.gamespot.com/shows/reality-check/?event=why-do-we-love-video-game-music-20131006