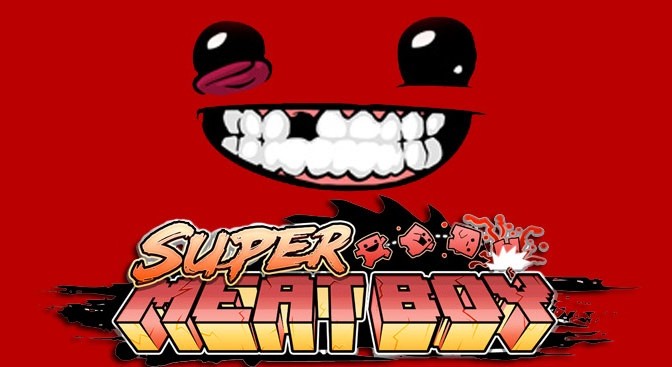 The games are as follows:

Broken Age is a great point and click adventure game that Michael praised the first half of during the 2014 extravaganza podcast. Having more people able to get this game is also pretty cool.