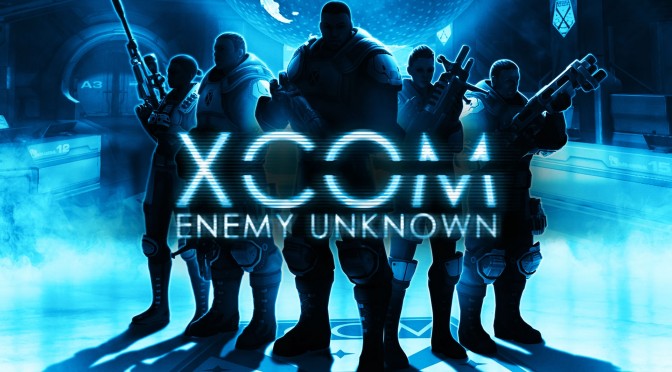 The sequel to the Giantbomb’s 2012 GOTY was announced today.  XCOM 2 will be release in November of this year, a specific date is not known at this time.  This is a sequel to XCOM: Enemy Unknown, a tactical strategy game where you (the player) are task with defending the Earth from invading alien forces.

Both Michael an I have played the Enemy Unknown, though Michael has completed more of the game then myself.  I keep this game in a “Playing” list in my Steam library cause I should go back to it, and I think I would like to, I just haven’t gotten to it yet.  Michael’s thoughts on Enemy Unknown are that the game is “Freaking rad”, and he is looking forward to playing playing the sequel.

Here is a link to the announcement from IGN.