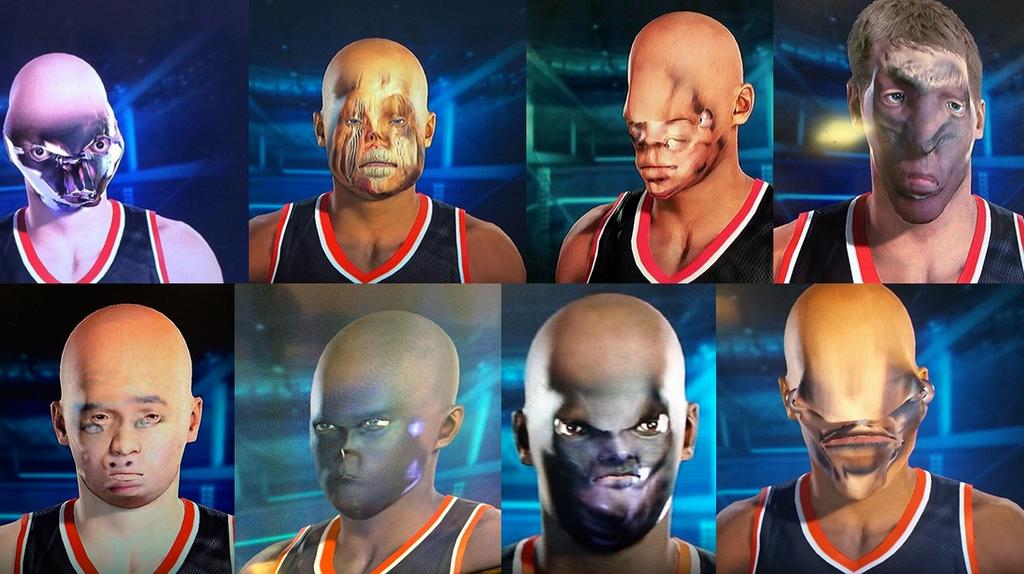 Drewby gets through some Bioshock, I played some Gears of War: Judgement, and talk a little bit about speaking with one of my favorite games critics via an impromptu Twitch conversation.

We are now on iTunes! Check us out! Please leave us a rating in iTunes!

For Android users we are no searchable in BeyondPod (Our Android Podcast app of choice).

This is the Video Game focused podcast here @ Thecultureofmypeople.com

3 thoughts on “On the Topic of Video Games: Episode 20 – Bring Seaman Back”