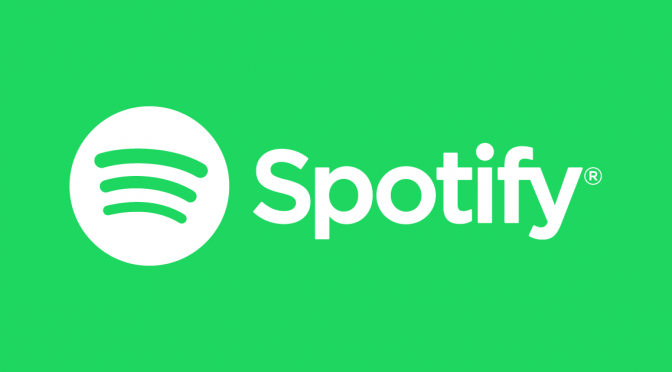 Tired of only hearing people talk about Drake and Ed Sheeran? There is a reason those guys are popular, but with over 100 albums being released every week, its really easy for awesome stuff to fall by the wayside.  If you’re looking for some music that sounds a bit different than the current trends, here are some suggestions that I have found pretty sweet from this year:

Wild Fiction by AR Ferdinand
An electronic album that just feels good to listen to, you can’t go wrong putting this on with a hope to have some feel good vibes. With vocal effects reminiscent of Daft Punk and samples of many different feels ranging from minor disco? to R&B to Jazz, you just have to at least give it a shot.

French Kiwi Juice by FKJ
Opening off with an organ and a saxophone to set an appropriate mood can’t be a bad thing, and this jazzy R&B album doesn’t disappoint with all the “mood” and “feeling” you want to close your eyes in a room with a nice candle and just chill.

Brokenlegged by Sinai Vessel
It wouldn’t be a list made by me if there wasn’t at least a little bit of Emo offerings. This year, Sinai Vessel released a very sad (in a good way) album about what happens when a relationship isn’t working out right and the anxiety that might cause someone to make an album about it. Sappy and cliche and a sterotype? Yes! And that is what I needed!

The Storm Before the Calm by Death Therapy
What if I told you that someone made an electronic death metal album without using any guitars? What if I told you that it worked? Jason Wisdom of the Christian metal band Becoming the Archetype made this solo project that has layers of things going on and is worth your time.

Prick of the Litter by Delbert McClinton & Self-Made Men
Are you in the mood for some bluesy modern stuff reminiscent of a Randy Newman (The dude what made the song from Toy Story) mixed with a little bit of the Eagles? This kind of smooth rock is something we all might like more of in our life.